According to the "Football News" report, Tianjin TEDA has repeatedly carried out special training on penalty kicks and set kicks in recent training. 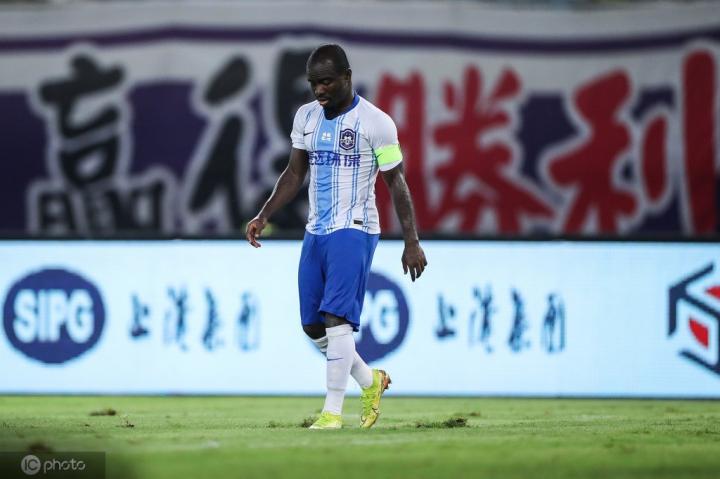 Next, Tianjin TEDA will go to the Dalian Division to fight for relegation. They will face the Shenzhen Kaisa Team in the first round of the second stage of the Super League.